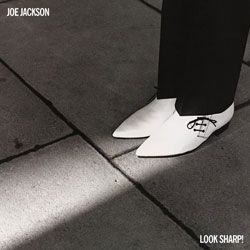 • Wherever you see this button throughout the site, just click to access the free mp3 download page. Some band pages also have an existing short audio loop.

• Watch punkdaddy's interview with the BBC